Aubry was  an anchor and reporter at NewsWatch from 2008-2012. Since graduation, Aubry won an Robert F. Kennedy Journalism Award  for his work in San Pedro, Belize, where he and a group produced an in depth report magazine and a five day television series on the San Mateo Empowerment Project. Aubry  started as a reporter at KFSM in Fort Smith, AR. Soon after, he was promoted to an anchor. Now,  Aubry is a morning anchor reporter in Shreveport, LA. He has covered controversial court cases to deadly tornadoes. 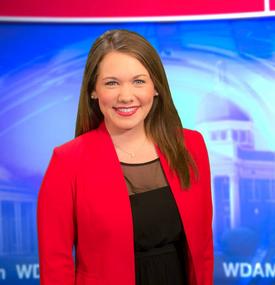 Margaret Ann started as a co-anchor on News Watch 99 in 2010. By the time she graduated in 2013, she worked as a special correspondent, reporter and anchor. Margaret Ann Morgan is a native of McComb, MS and a graduate of the University of Mississippi, where she received a Bachelors of Arts in journalism with an emphasis in public relations and a minor in public policy leadership. With a longtime interest in policy, Margaret Ann covers Hattiesburg and Forrest County government as well as statewide education policy. She received back-to-back awards as the Mississippi Associated Press Broadcasters' Television Reporter of the Year in 2014 and 2015 and is part of the team that won MAPB's Best Investigative Reporting. 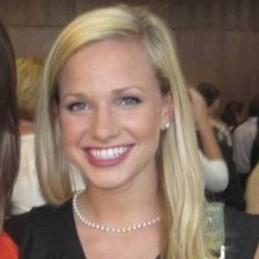 Maggie was Station Manager in 2011 but worked at NewsWatch from 2009-2012. She started as sports anchor, then also worked as news director and special correspondent. Right after graduation, she was an associate producer for Bloomberg's Arabic language affiliate Al-Arab and based in Bahrain until 2014.She is currently based in London and is  the producer of Countdown for Bloomberg TV. 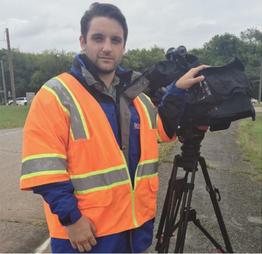 Houston started  at NewsWatch as a Sports Director in 2013-2014. Since graduation, he was a co-host at  Local Memphis Live an WATN (ABC affiliate). He was also  selected as a national finalist for the XFINITY Dream Job in 2014.Now, he works as a photographer for WTVC Newschannel 9 in Chattanooga, TN. 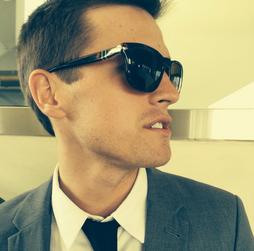 John began working for NewsWatch in the Fall of 2011 as a weather reporter. He was promoted each semester as anchor, producer, assignment editor and eventually, to Station Manager in the Fall of 2013. In June 2014, John accepted a position at William Morris Endeavor- one of the world's top, international talent agencies - in Beverly Hills, California. After being at the company for five months, he was promoted to work as an Executive Assistant to a senior agent and partner in the television department. John currently lives in Los Angeles, California and is continuing to climb the professional ladder at WME.

Chandler Morgan is a NewsWatch Ole Miss Anchor and Correspondent Alum. Chandler accepted a position after graduating as a full time Weekend Anchor and Weekday reporter with WTVM News Leader 9 the #1 Rated News Station in Columbus Georgia, just an hour outside of Atlanta. Chandler anchors for both the ABC affiliate and fox affiliate, WXTX, including anchoring for prime time shows. Some of Chandler's recent accomplishments include reports which have in return been submitted for Gabby nominated awards and covering Georgia's first execution in the state for 2018.  Chandler is thankful for her time at News Watch which gave her real-time reporting and on-air experience.

Sudu Upadhyay worked at NewsWatch from 2013-2016 as sports anchor, associate producer, and Co-sports director his freshman year. He was Station Manager his sophomore year and an anchor/reporter his senior year. He graduated in December 2016 and became the weekend sports anchor/ reporter at WMC Action News 5. He currently as served in that position for little over 2 years. 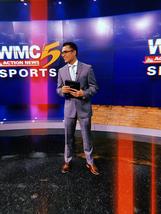 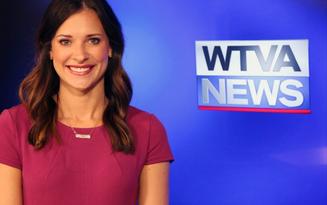 Madison Heil, graduated May 2017, worked at NewsWatch all four years of college 2013-2017 as weather reporter/reporter/anchor/graphics producer & floor director/station manager, after graduation she took a job as an mmj/anchor at WTVA in Tupelo, MS where she was the weekend anchor/producer and reported during the week. Worked there for a year before moving to Phoenix, AZ where she currently work as a Digital Content Producer for Fox 10 Phoenix. 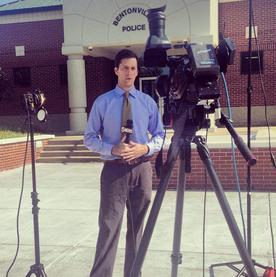 Payton Green started as an anchor in 2012, he later worked as an anchor, correspondent and weather forecaster. His junior year he started as News Director and became Station Manager in 2016. His first job was at KGBT, the CBS affiliate in the Rio Grande Valley, Texas before he finished up his senior year as the producer for the 6pm and 10pm newscasts Monday-Friday. Currently he works at an NBC/Fox duopoly. He produces the weekend 9pm newscasts for Fox San Antonio. During the week he is an associate producer who assists the evening newscasts on both stations while also working ahead on projects like producing special broadcasts and traveling with reporters to field produce. 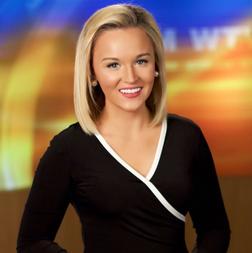 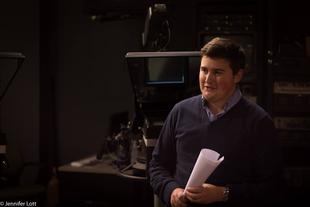 WHAT ARE OUR ALUMNI DOING NOW?