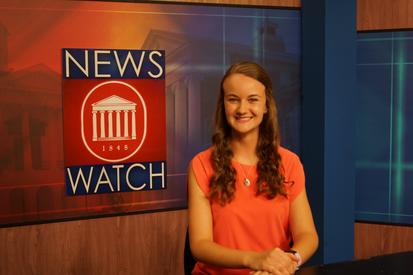 ​Meet Artez Gibson! Artez is a Senior from Jackson, Mississippi. He is majoring in broadcast journalism. Artez is entering his second year as our Content Producer. A fun fact about Artez is he hasn’t cut his hair in almost 21 years.

Meet Brian Barisa! Brian is a Senior from Frisco, Texas. He is in his second year as Station Manager and was previously a Correspondent, Executive Producer, and Content Producer. He is majoring in broadcast journalism with a minor in political science. When he isn’t managing NewsWatch, Brian is still working in media, producing digital content, graphics, and more with Ole Miss Esports. 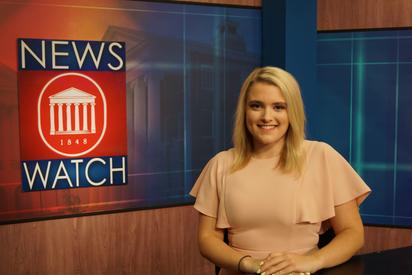 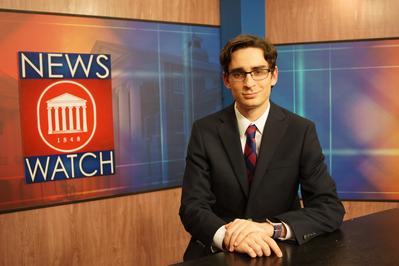 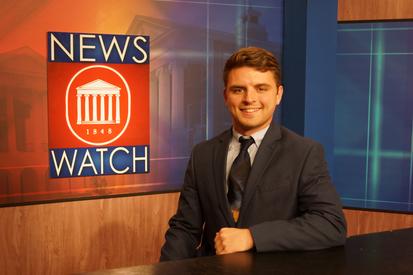 Meet Jason Price!  Jason is a Senior from Ridgeland, Mississippi. He is our SportsWatch Director. He previously served as SportsWatch reporter. Jason is a broadcast journalism major. A fun fact about Jason is he is an undisputed Wii Bowling champion.

Meet Madeleine Nolan! She is a Junior from Cypress, Texas majoring in broadcast journalism with a minor in political science. She is our Graphics Producer. Madeleine has previously served as news Correspondent. A fun fact about Madeleine is that she has a hairless cat (sphynx) named Gucci. 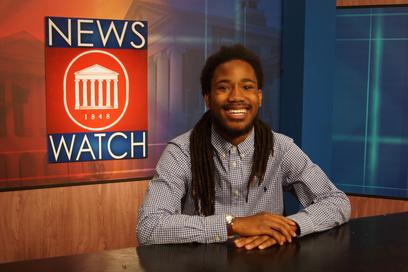 Meet Gracyn Ashmore! Gracyn is a Senior from Oxford, Mississippi. She is majoring broadcast journalism. She has previously served as a Correspondent and Graphics Producer. Gracyn was the Fall 2019 Station Manager, and she is beginning her second semester as Executive Producer. A fun fact about Gracyn is she worked as a summer camp counselor for the past four summers; one being in Ontario, Canada. 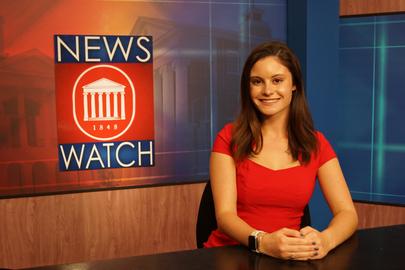 Meet Alexandra Barfield!  Alexandra is a Sophomore from Chillicothe, Ohio. She is our Social Media Producer. She has previously served as news Correspondent and Anchor. Alexandra is majoring in Integrated Marketing Communications with a minor in business. A fun fact about Alexandra is that she never learned how to ride a bike without training wheels.